‎World may be facing one of largest energy shocks ever: Goldman Sachs 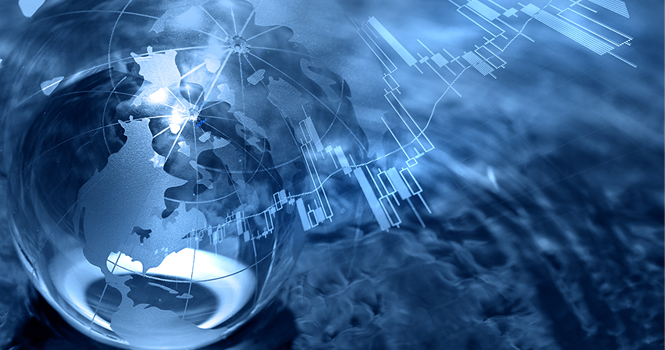 Goldman Sachs warned that Russia’s invasion of Ukraine and the West’s crackdown on Moscow has left the world economy exposed to an epic energy shock.

“The uncertainty on how this conflict and oil shortages will be resolved is unprecedented,” CNN reported, citing a Goldman Sachs note.

“Given Russia’s key role in global energy supply, the global economy could soon be faced with one of the largest energy supply shocks ever,” Goldman Sachs said in the Monday night report, adding that the scale of the shock is “potentially enormous,” the note added.

The US President Joe Biden approved a ban on oil imports from Russia.

The range of possible outcomes remains extreme given the threat that a spike in oil prices represents to the global economy, Goldman Sachs added, expecting Brent to trade at $115 next year, up from $105.