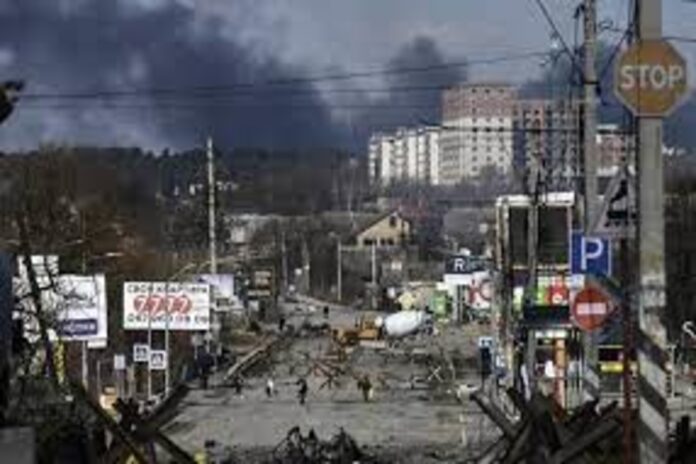 According to the Ukraine foreign ministry, in the a southeastern Ukrainian port city Mariupol, the Russian forces shelled Mosque sheltering 80 civilians which also include citizens of Turkey.

“The mosque of Sultan Suleiman the Magnificent and his wife Roxolana (Hurrem Sultan) in Mariupol was shelled by Russian invaders. More than 80 adults and children are hiding there from the shelling, including citizens of Turkey” on Saturday.