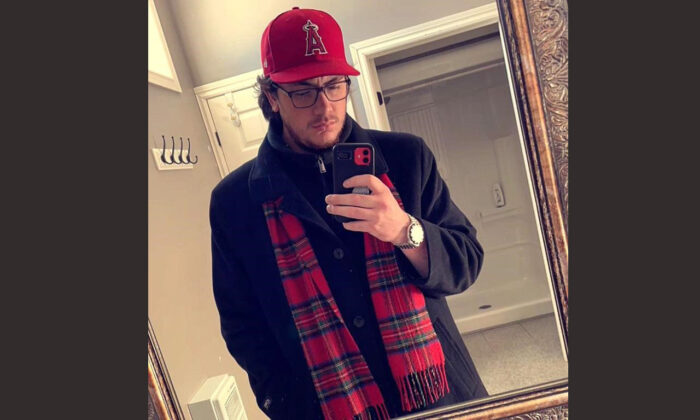 A New Brunswick man who was injured when a military base near Ukraine’s western border was struck by Russian missiles on Sunday says there was no warning of the attack.

Hunter Francis of the Eel Ground First Nation in northeast New Brunswick says there were no air raid sirens before the missiles hit.

In text messages to The Canadian Press, Francis says the missiles struck a supply depot first, then the barracks where he was located.

The former Canadian Forces member, who arrived in Ukraine last week to volunteer in the defence against Russia, says the bombardment lasted about 30 minutes and left him with shards of glass and metal in his right hand and his nose.

Francis is now in an unidentified country bordering Ukraine, and efforts are underway for him to return to Canada.

Ukrainian officials said at least 35 people were killed in the attack and 134 wounded.