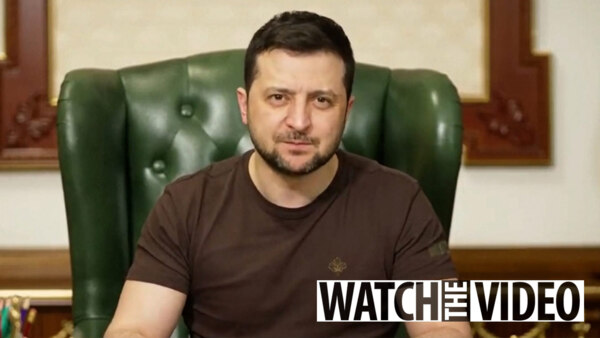 VLADIMIR Putin’s invasion will self-destruct within two weeks as manpower dwindles & Russian forces may only be able to keep fighting for a fortnight, UK expert claims.

The offensive may struggle to hold ground or make any progress after the next 10 to 14 days, they said.

A senior UK source told the Daily Mail: “Ukraine has Russia on the run. It is running out of manpower and running out of energy. As long as we keep pressing they’ve got ten to 14 days before reaching their culminating point.

“That’s when the strength of Ukraine’s resistance should become greater than Russia’s attacking force.”

The news comes as all of Putin’s Russian military offensives remain stalled after making little progress, says a senior US defence official.

The official said little had changed in the past 48 hours among Russian ground forces yesterday.

‘Almost all of Russia’s advances remain stalled,’ said the official.