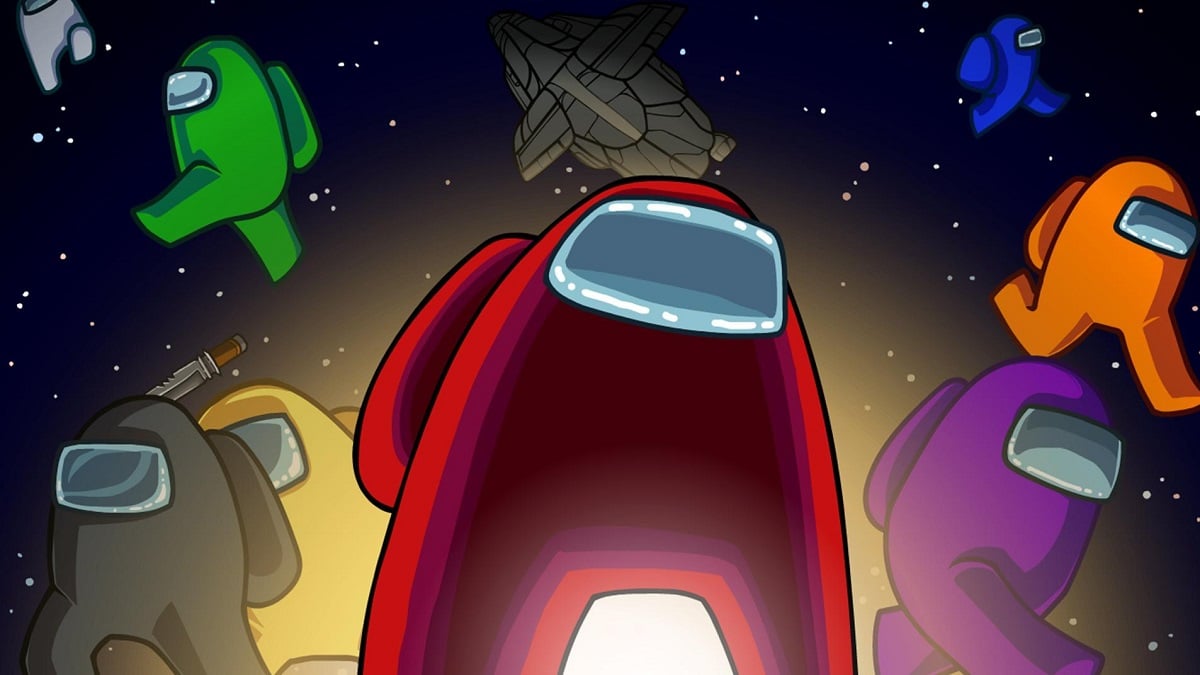 PC game code retailer Fanatical is now offering a bundle that will support the Ukrainian Red Cross. It has raised over $135,000 at the time of writing with all of the proceeds going to the charity.

Some of the most prominent titles from its 58-game bundle include Among Us, Gang Beasts, The Falconeer, Totally Accurate Battle Simulator, and Railway Empire, among many others. Fanatical values the entire bundle at over $750 worth of content. You can purchase the bundle for a minimum of $15 but you can donate more if you would like to.

“We at Fanatical have watched in growing disbelief and frustration as the violent invasion of Ukraine has unfolded,” said Craig Johnson, the managing director of Fanatical. “The war is leaving innocent people without homes, orphaning children, and creating a desperate need for food, water, shelter, and medical aid.” The Ukrainian Red Cross will provide aid for those in jeopardy and without housing.

Every developer who took part in the Stand With Ukraine charity bundle made an incredible gesture by providing 100,000 codes at no expense, in order to start this initiative.

“The violent and unlawful invasion of Ukraine left us speechless, and we felt the need to do something to support the people of Ukraine,” said Richie de Wit, a business developer at Robot Teddy, a video game consulting firm that supports the bundle. “While initially starting as a Dutch games industry initiative, we quickly discovered that the idea spoke to Fanatical and other developers worldwide, resulting in this fantastic collaboration.”

All of the games included come with Steam codes for purchasers to redeem on Valve’s platform. While you may not have heard of Fanatical before, they are a legitimate company.