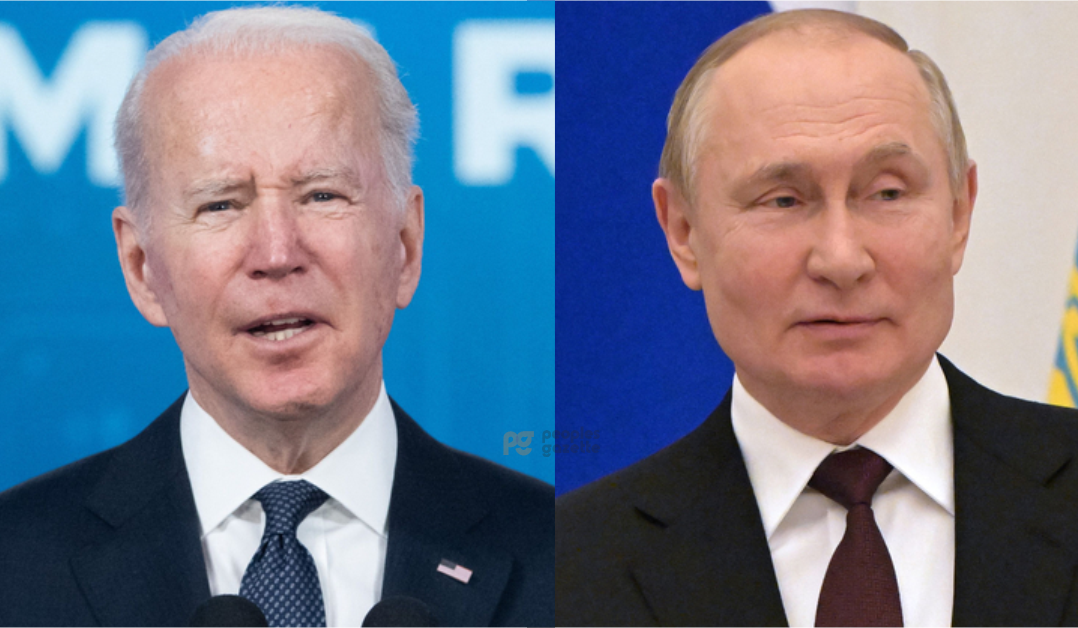 Mr Biden made his comments while delivering a speech at the Royal Castle in Warsaw, Poland, on Saturday.

“A dictator bent on rebuilding an empire will never erase a people’s love for liberty. Brutality will never grind down the will to be free. Ukraine will never be a victory for Russia,” Mr Biden said. “For God’s sake, this man cannot remain in power.”

Mr Biden’s visit to Poland was to meet with both Ukrainian and Polish officials just over a month after Russia invaded Ukraine.

On Friday, Mr Biden referred to Mr Putin as a “war criminal” during a joint briefing on the humanitarian efforts for Ukraine with Polish President Andrej Duda.

Associated Press reported that a White House official clarified Mr Biden’s comment. The official is quoted as saying that “Putin cannot be allowed to exercise power over his neighbours or the region.”

However, The Kremlin had dismissed Mr Biden’s comment. spokesman Dmitry Peskov said that “it’s not up to the president of the U.S. and not up to the Americans to decide who will remain in power in Russia.”

“Only Russians, who vote for their president, can decide that,” Mr Peskov said. “And of course, it is unbecoming for the president of the U.S. to make such statements.”

Since the invasion began last month, over 3.7 million people have fled Ukraine since the war began, and more than 2.2 million Ukrainians have crossed into Poland.