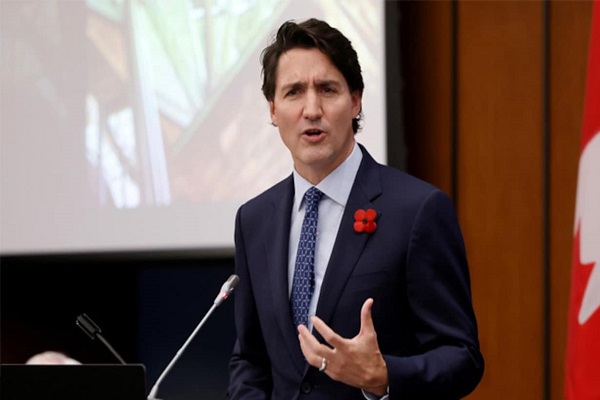 According to the local media report, Joly told the Senate foreign affairs and international trade committee that her objective was to do so in the coming days or weeks.

“We just need to make sure that there is a secure environment for staff and also we’re looking at what our other Five Eyes colleagues and allies are doing,” she said.

Canada closed its embassy in Kiev on Feb. 12 and relocated diplomatic staff to the western city of Lviv.

All staff members were later moved to Poland.

MONEY MAKING OPPORTUNITY- We will pay you in naira or dollars(whichever you prefer) directly to your designated bank account as you will earn from one or variety of businesses we invest in,ranging from Real estate, Agriculture, Transportation, Construction,Metals,Crude oil,Aviation,Hospitality etc . Click here for full details