JTA — The man arrested for beating US House Speaker Nancy Pelosi’s husband with a hammer after breaking into their San Francisco home in search of her had spread the theory online that Jews are to blame for the war in Ukraine.

San Francisco police arrested David DePape on Friday after Paul Pelosi struggled with a home invader who was attacking him.

DePape was allegedly yelling, “Where is Nancy?” Nancy Pelosi was in Washington, DC, at the time of the attack.

Paul Pelosi, 82, was hospitalized but is expected to recover.

A picture of DePape that emerged after police named him as the alleged attacker suggests that he was actively engaged online with a slew of conspiracy theories, including ones about Pelosi, who has been a target of supporters of former US president Donald Trump, and about Jews.

Numerous recent entries accuse Jews of being behind Russia’s war against Ukraine as a means of buying up the land.

“That’s some pretty sick Jewing going on if true,” said a post from Monday featuring an antisemitic caricature of a Jew. “Bomb the country into shit so the residents leave. Buy the land up for cheap.”

A post on Tuesday said, “The more Ukrainians die NEEDLESSLY the cheaper the land will be for Jews to buy up.”

A blog run by David Depape, the Berkley man accused of attacking Paul Pelosi with a hammer, has articles titled ‘Hitler did nothing wrong,’ ‘Black pilled,’ and ‘Pedophile normalization.’ pic.twitter.com/BNkfV46CyC

There were also entries about Ye, the rapper formally known as Kayne West, who recently made antisemitic comments, and posts saying Jews helped finance Hitler’s political rise in Germany.

DePape’s Facebook page appears to no longer be available, but CNN reported that it was replete with posts embracing the election denial lie peddled by Trump and his supporters, as well as transphobic content and unfounded theories about the coronavirus vaccines.

The network also spoke to people who knew DePape, including family members, who said that he was disconnected from reality and from his family. 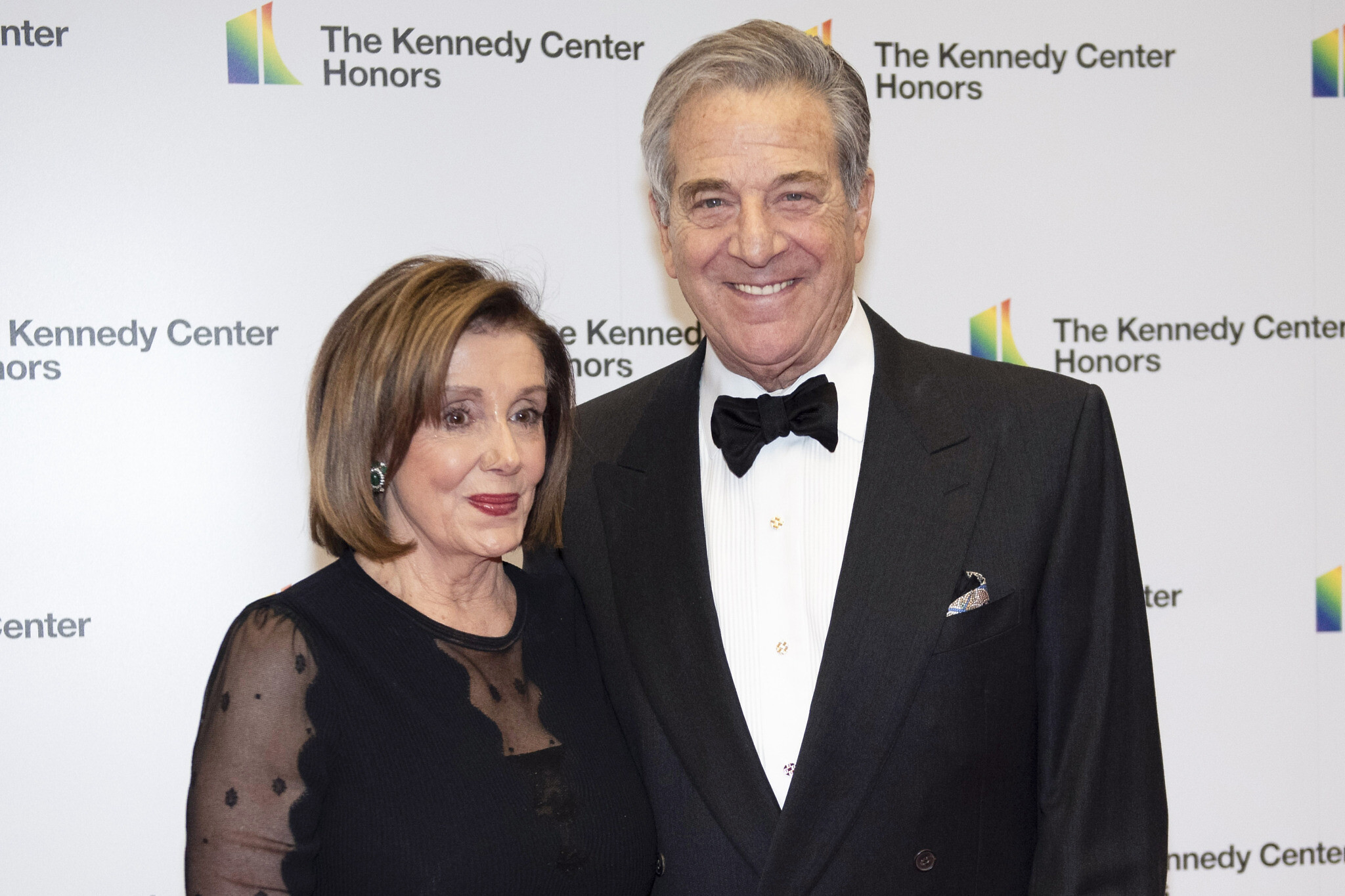 DePape, whom police said would be charged with attempted homicide and other crimes, joins a growing list of alleged perpetrators of attacks fueled by conspiracy theories that spread online.

The alleged gunman who killed 10 people in Buffalo, New York, in May, for example, ascribed to the “great replacement theory” which posits that Jews are behind an effort to replace white people with immigrants of color.

The man identified as being the perpetrator of a recent shooting outside an LGBTQ bar in Bratislava, Slovakia, did as well; both men called for the murder of Jews.