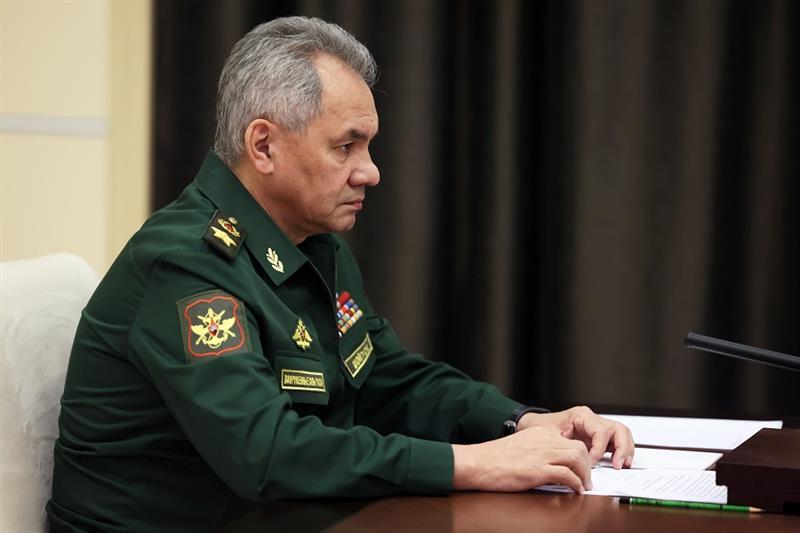 President Vladimir Putin announced last month a partial mobilisation to prop up his troops in Ukraine, where Russia has recently suffered defeats on the ground.

“The task of recruiting 300,000 people has been completed,” Defence Minister Sergei Shoigu said in a televised meeting with Putin.

Shoigu added that “no additional (mobilisation) tasks are planned”, but said Russia was still recruiting volunteers and soldiers under contract.

Shoigu said 82,000 of the mobilised people were in Ukraine, with 41,000 of them deployed to military units.

A remaining 218,000 are undergoing training in Russia, Shoigu said.

Putin asked Shoigu to thank the mobilised troops for their “patriotism”.

“I want to say thank you to them for their dedication to duty, for their patriotism,” Putin said, and for “the fact that they will defend their country, and therefore their homes”.

Reports of elderly, sick people and students mobilised sparked some outrage in Russia.

Putin acknowledged “inevitable” problems at the beginning of the call-up.

Shoigu assured him that all issues had been “fixed”.

The mobilisation announcement in late September triggered an exodus of men abroad and small protests in Russia.