Zambian serving time in Russian jail is sent to Ukraine war, and killed 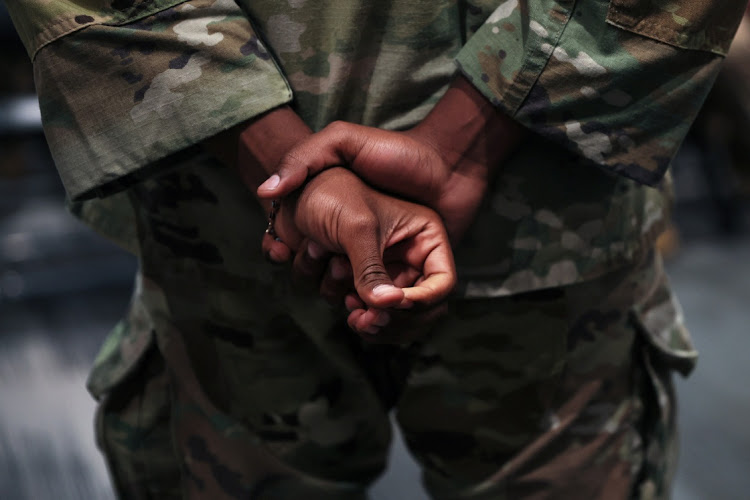 Zambian student Lemekhani Nyirenda was serving a prison sentence in Russia when he was conscripted into the army to fight in Ukraine, his father said. File image
Image: Shannon Stapleton/Reuters

Zambia has asked Russia to explain how one of its citizens who had been serving a prison sentence in Moscow ended up on a battlefield in Ukraine, where he was killed, Zambia’s foreign affairs minister said.

Stanley Kakubo said Russia had notified Zambia about the death in September of Lemekhani Nyirenda, but did not provide details.

The Zambian student was serving a jail sentence at a medium-security prison on the outskirts of Moscow after being convicted of contravening Russian law, Kakubo said, without specifying the offence that occurred in April 2020.

The 23-year-old, who was studying nuclear engineering at a university in Moscow, was jailed for drug trafficking.

“The Zambian government has requested the Russian authorities to urgently provide information on the circumstances under which a Zambian citizen, serving a prison sentence in Moscow, could have been recruited to fight in Ukraine,” Kakubo said.

It was not clear how the prisoner was recruited and by whom. Reuters could not independently verify the details surrounding his death.

“He was serving the prison sentence when he was conscripted into the army to go and fight in Ukraine but we don’t know who conscripted him,” said the student’s father, Edwin Nyirenda.

Russia’s defence ministry did not immediately respond to a request for comment on the circumstances of his journey to Ukraine and subsequent death.

The 23-year-old, who was studying nuclear engineering at a university in Moscow, was convicted and jailed for nine years and six months, according to Kakubo.

His father said Lemekhani was jailed for drug trafficking while working part-time as a courier.

According to his father, his son was given a parcel which contained drugs but police were not able to identify the person who gave it to him.

Kakubo said further details would be provided once official communication was received from the Russian authorities on the circumstances surrounding the Zambian’s death.

His remains have been transported to the Russian border town of Rostov in readiness for repatriation to Zambia, Kakubo said.

“We received a message from a man we do not know in Russia who told us that there was a will which our son left and we should travel to Russia,” Nyirenda said.

The family said they were planning to go to Russia to identify the body.